A Brief and Fun History of White House Plumbing 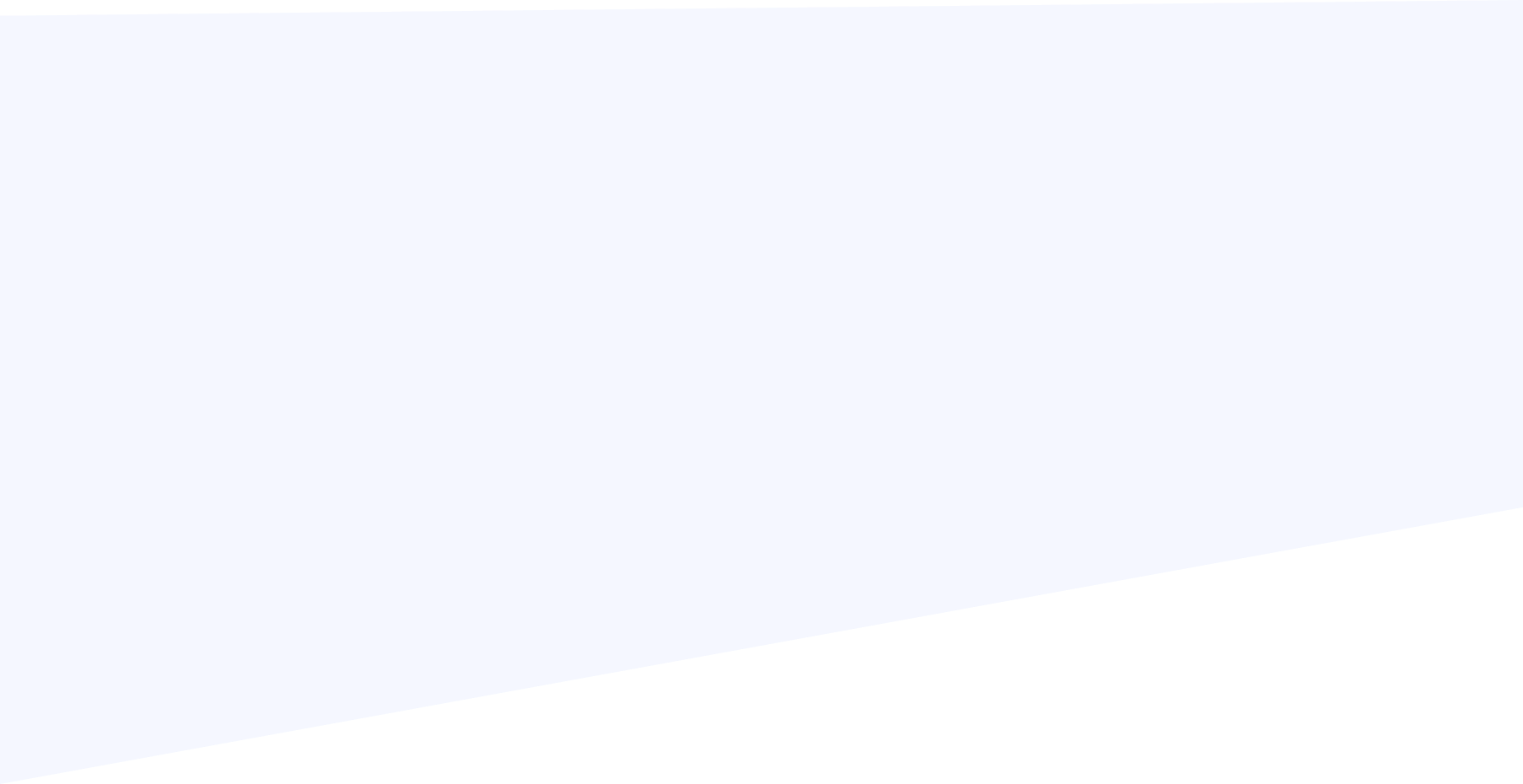 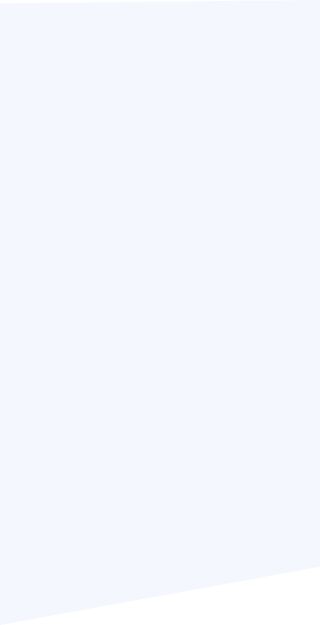 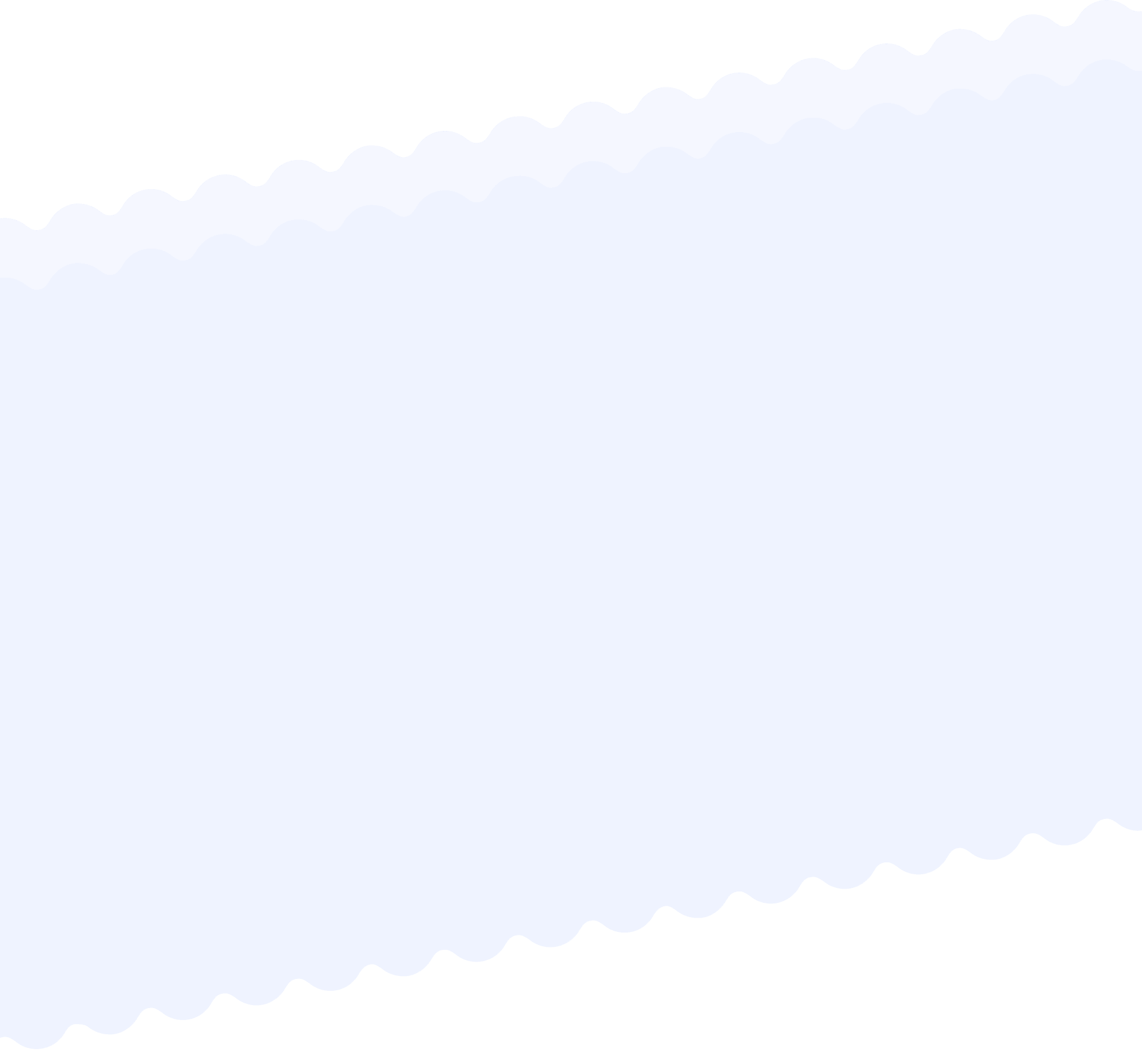 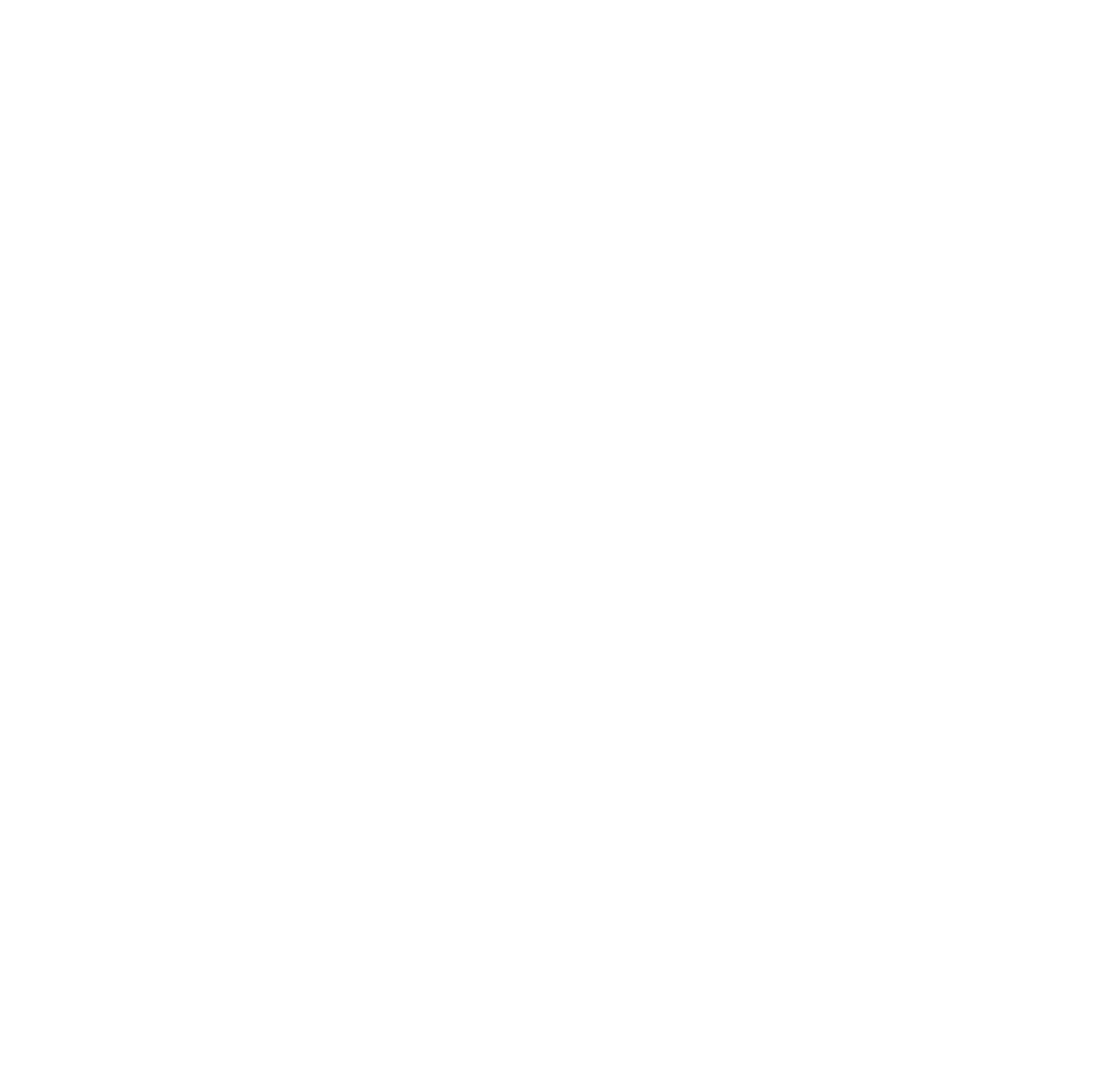 A good way to celebrate President’s Day is to look at history and learn some fun facts. But, to make things even more interesting, those facts will be all about plumbing in the White House! This article will give a new twist on its history, from the first running water to the first flush to the first full bathroom and other interesting tidbits.

President John Quincy Adams was the first to bring running water to the White House, although it wasn’t for bathing or drinking. The first running water on the property wasn’t technically in the house itself. Adams loved to garden, and so he had water piped in from the nearby Treasury Building’s well for watering his plants.

The first running water inside the house wasn’t until 1833, under Andrew Jackson. An engineer was brought in to design the pipe and reservoir system that initially supplied the house with water for drinking and fire protection. Shortly after that came the first legitimate bathroom, known as a “bathing room” back then. 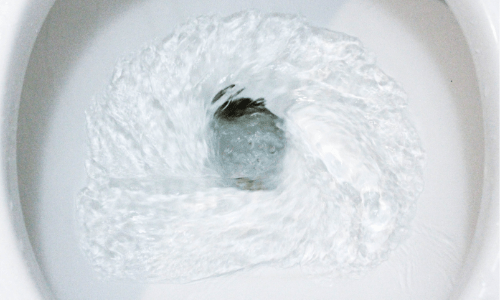 Not too long after running water was available in the White House, there was the first flush toilet. President Millard Fillmore, who served from 1850 to 1853, was the first to use one.

However, his successor is credited with installing the very first modern bathroom as we know it today. President Franklin Pierce enjoyed a bathroom with a tub, toilet, and running water.

Running water and flushing toilets aren’t the only plumbing facts worth noting. With a historic house that’s been around so long, there’s bound to be other fun facts 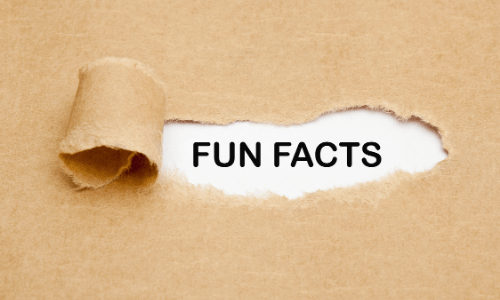 The friendly folks at Polestar Plumbing, Heating & Air Conditioning have been serving Merriam, KS, for over 35 years. They offer hassle-free service from trained and certified technicians. Their pricing is flat-rate, so there are no surprises, and their workmanship is always top-quality. Contact them to schedule expert plumbing service today!

Should a Minor Water Leak Be a Concern?
Rain falling on your window? Wrong. That’s the sound of that leaking pipe again. But it's just a little water leak, right? Wrong.
Read more
The Value of Maintenance Plan Membership
The world is falling apart. That is the way it works. Humans try to bring order by building structures and civilization, but if any part of that structure is left alone, it will eventually degrade into nothing.
Read more

Other Cities We Serve

And Servicing the Following Counties